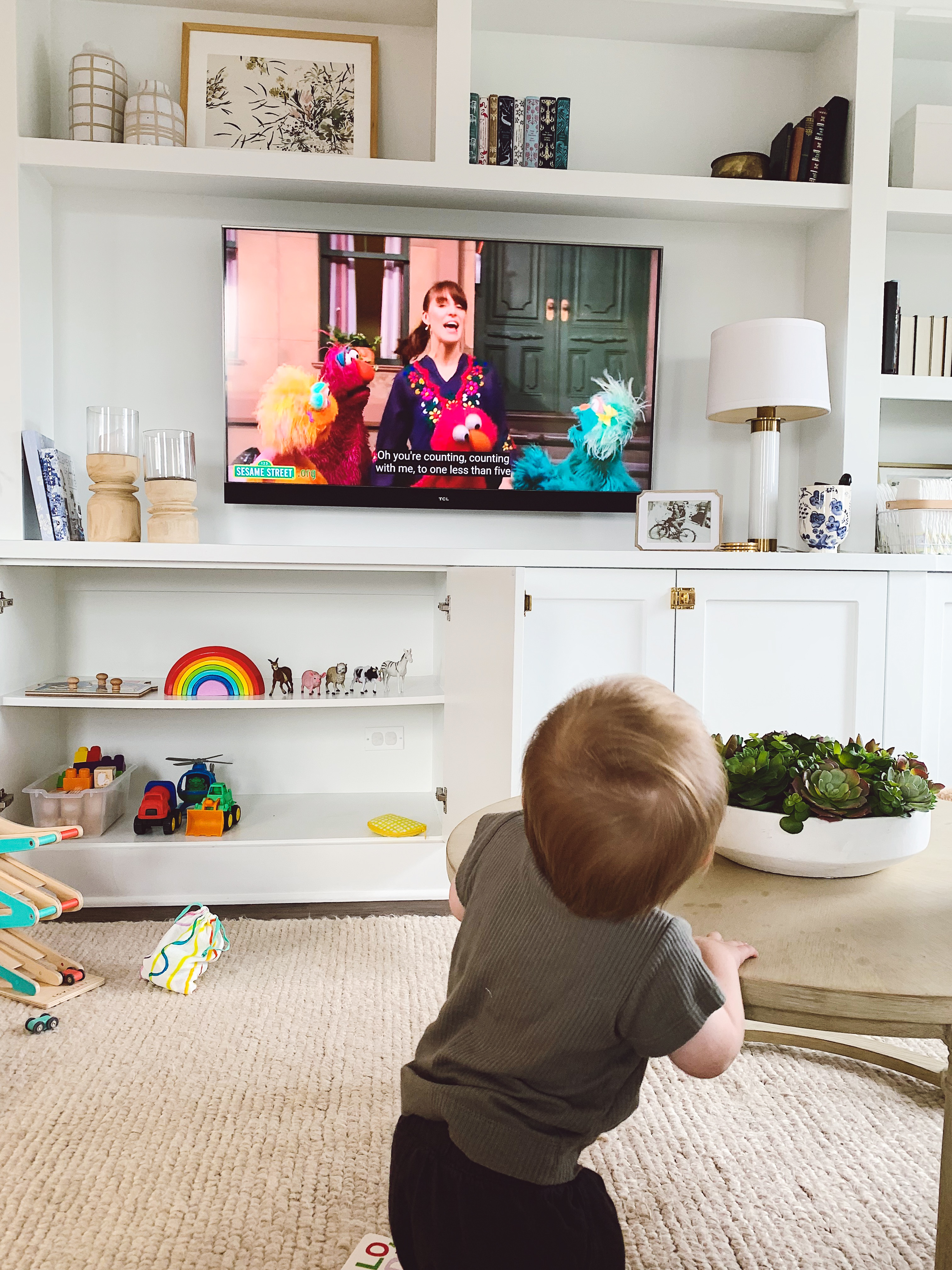 When it comes to parenting, I’m a big believer in everything in moderation. Too much or not enough of anything can make a person crazy – regardless of age. I’ve always found the more restrictive you are with a child, the more enticing that thing becomes and the more they want it – whether it’s junk food, TV time, a pacifier, etc.

But let’s chat about screen time. Since he was probably 10 months old or so (I’d honestly have to double check what age), I’ve had zero qualms with Henry handling my phone or us queuing up a YouTube video for him to view while we cook or have to get ready. He doesn’t sit in front of it for extended period of times – literally no video keeps his attention much past ten minutes (except for the one helicopter video below). We don’t keep the TV playing in the background with sports on or Friends playing and 99% of the time, if Henry is in the family room, the TV is off. Although I can even see that changing soon since he really doesn’t pay attention when it’s on at the grandparents house or anything. But 3-20 minutes a day every once in a while? Some Disney songs to start the weekend morning off lazily? Good with us.

And again – balance. When it comes to “screen time,” we try to show him things that steer more educational or at the very least are musical.

Here are some of our go-to videos that have kept his interest:

I think the first video I ever showed him was the song Belle from Beauty and the Beast… it’s my personal favorite and I had been singing it to him at bedtime along with a few others. Little Mermaid, Moana, Tangled – all songs and videos he loves and knows by name and will sit and watch!

Someone on Instagram actually recommended Blippi so I checked it out. He’s engaging for kids for sure and the music is fun. Some of his videos are extremely underwhelming (it’s kind of funny to see the lack of production quality in his earlier videos and how it gets so much better as his channel grew), but some are really great! We’ve come to love and rely on the fire truck and fire helicopter videos. Those are actually interesting and very educational. Henry now has a serious love of helicopters and will actually sit for the full ten minutes and watch that – which is rare. He usually watches a couple minutes of anything before getting up and going back to his toys or crayons.

BunBun is a channel that apparently made 5 vocab-focused videos for babies and toddlers, then stopped production since those 5 were enough to garner them 55million-260million views/video and over one million subscribers. Yeah. It’s bananas. Henry starts dancing as soon as he hears the upbeat intro music and these have definitely helped him learn the names of farm animals, wild animals, colors, vehicles, and fruit.

We had a couple of planet books – this one and this one – and for whatever reason he was really drawn to them, so I think I randomly just searched “baby planet song” and stumbled upon this one which is kinda goofy, but we REALLY love the one below. I thought it was hysterical (love the Pluto part) and it held his interest, so we played it again. And again. And again. And now basically Dan and I find ourselves singing this song in the shower, while cooking dinner, pretty much all of the time. It’s addicting. You’ve been warned. The plus side is I now know more about the planets that I ever have in my entire life.

“And I’m Pluuutooooooo! And I will not be forgotten!” Ha so good.

I couldn’t tell you much about Sesame Street as I haven’t tuned in since I was a little kid myself, but apparently they bring on music artists and redo some of their hit tunes to be kid-friendly…  these are a couple of Henry’s favorites. You can see he’s rocking/dancing to it in the photo above!

So yeah! That’s what our kid likes. Every kid is so different – what holds his interest, your little one might hate, and vice versa. So while these work for us, you might just have to explore and see what captivates your babe. But maybe they’ll love these too! I’m guessing at least a couple will be a win! 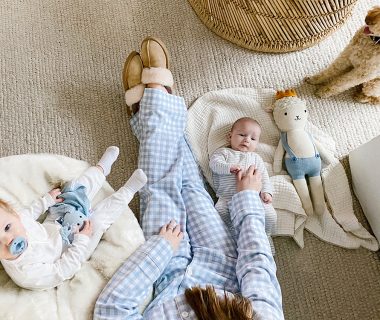 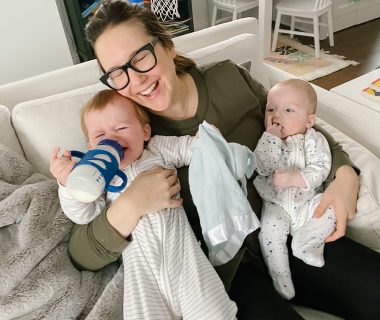 Reader Q&A: Transitioning to 2 Kids (Under 2) 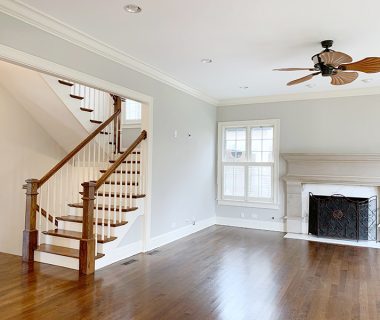 The House That Got Away