As I said, naming the baby was pretty easy.

I always LOVE hearing what names people are thinking about so I thought I’d share with all of you our top contenders!

Oh – and we took a fun poll on Insta stories and while it was neck and neck most of the time, in the end, it looks like a lot of you think Baby S is a boy! 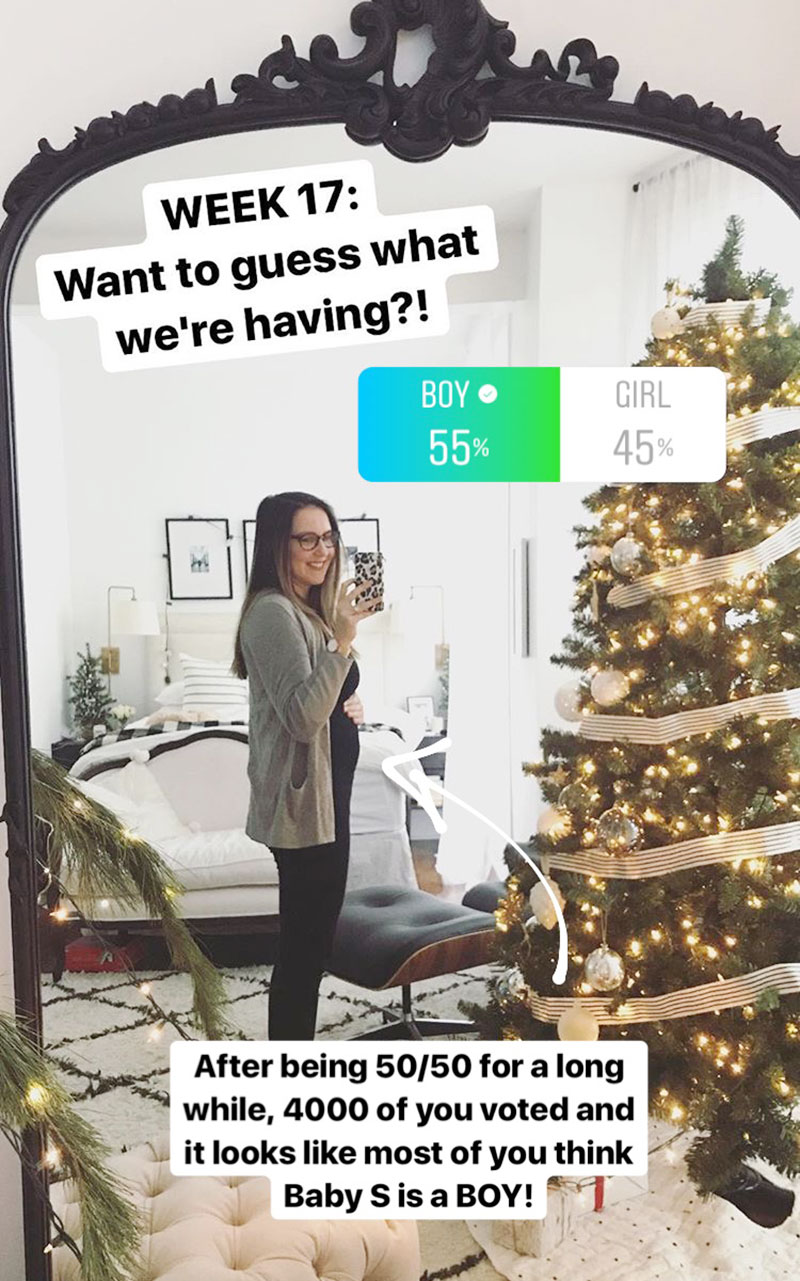 I’ll be ringing in the new year with a gender reveal so be sure to check back then!

Ok back to the baby names! Here they are… 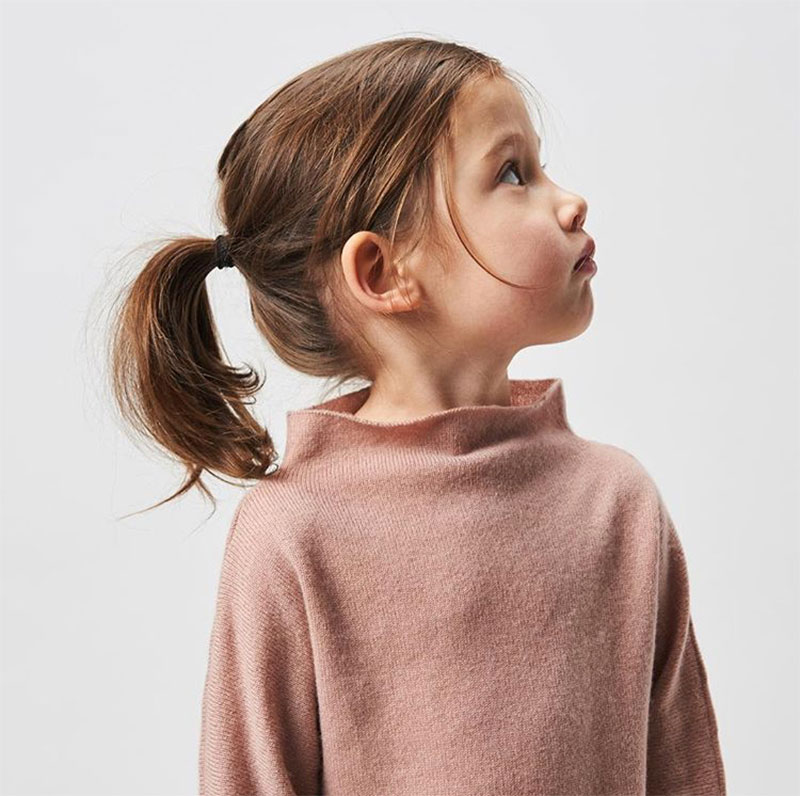 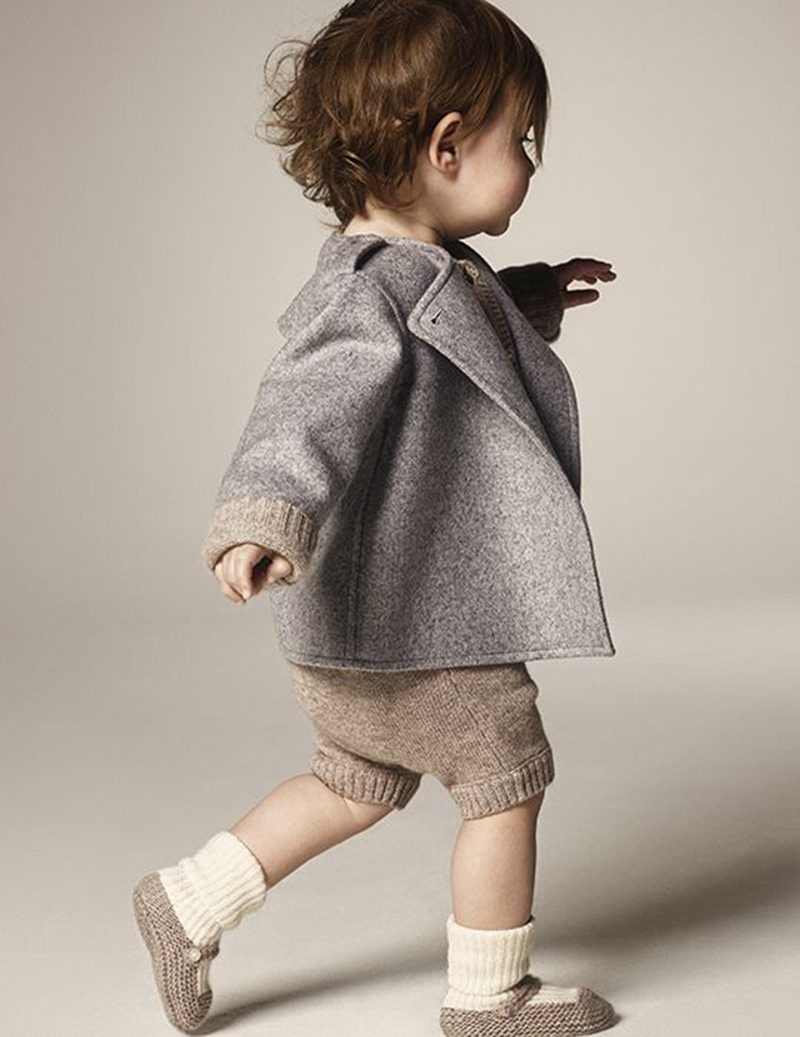 We clearly like more old school, traditional names! A few family names in the mix.

Things we considered when choosing:

So narrowing down the list was very easy. There weren’t too many names we both loved but we both really liked all of these.

Finalizing was… also pretty easy, mainly because of these things we considered! And once we agreed, it was done! Not worth debating and second guessing the next six months. Baby S is named. Much more fun calling them by name when we see them or talk about them!

Any guesses as to what we’re having or what name we chose?!